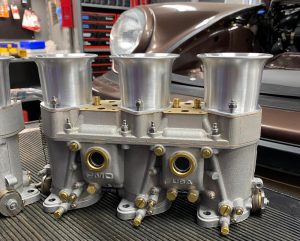 CPR IS NOW A PMO DEALER!

As a Porsche Restorer, we have always been sensitive to “originality.” Often originality and driveability are in conflict. What originally came installed on a Porsche from the factory, was not always the best option and often resulted from “compromise”. I have all too many conversations with our clients about originality, drivability and performance. All too often I have been told by a customer, “If it is good enough for Porsche – it is good enough for me.”  Sadly, when the Restored Porsche is driven for pleasure, the owner soon finds the opposite to be true.

Case in point. Josh, the CPR General Manager owns a 1970 911 Coupe that he loves to just drive. Originally it had the Factory installed Zenith Carbs. I don’t want to offend anyone, but the Zenith and Solex carbs installed at the factory are emission control JUNK! We replaced the Zenith’s with Webers. Overall improvement, but there was a “flat” spot at the idle/mid range crossover. We tried different jet selections several times without success. Jetting can be an extensive process! Josh wanted to try the PMO’s on his 911 before buying a pair for a customer. Out of the box, bolted on, and started. Damn AMAZING! 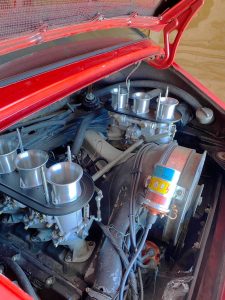 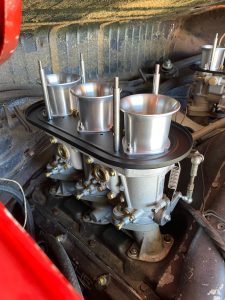 Josh called Richard at PMO. WE ARE NOW A PMO DEALER! Enough said!

About the PMO carburetor:

Begining in 1997 the manufacture of the PMO Carburetor has been celebrated as the single most performance improvement for the Porsche 6-Cylinder engine. Made entirely in Santa Monica, California, the PMO Porsche Triple Barrel Conversion is the original and only complete conversion available in the world. Each PMO Carburetor is carefully assembled by hand – paying particular attention to the application specified by the purchaser. Carb size, Venturi and jetting, is meticulously determined and installed before shipping. The PMO Conversion is as close to “out-of-the-box” perfect as you can get.

For the full story of the PMO carburetor see: http://pmocarb.com/pmo_story.htm 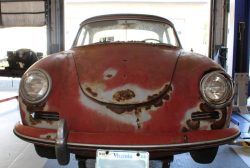 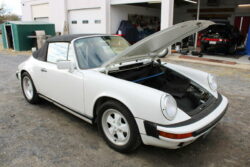 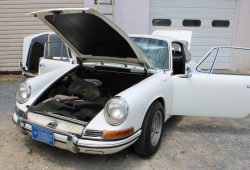 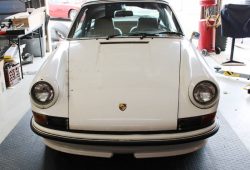 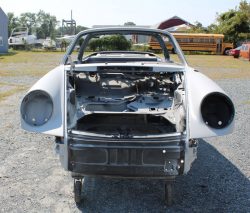 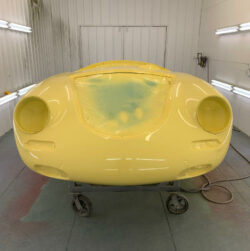 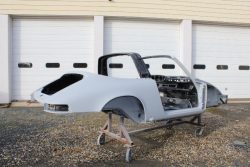 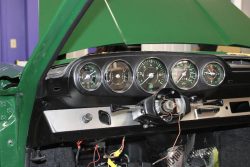 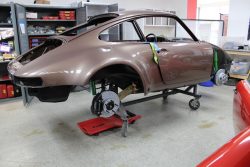 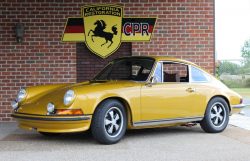 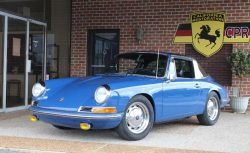 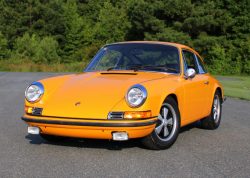 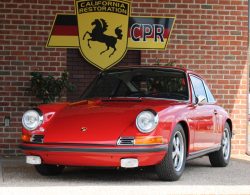 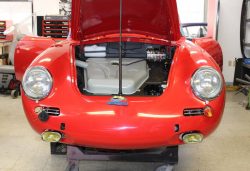 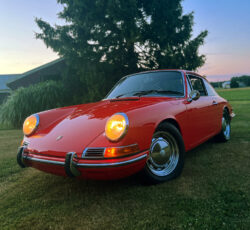 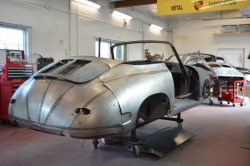 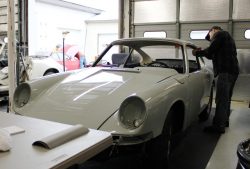 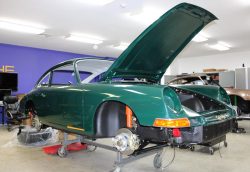 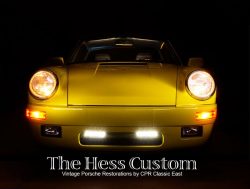 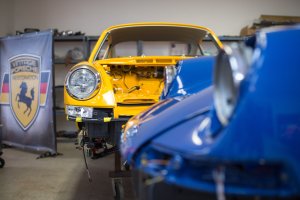 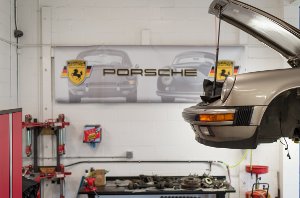 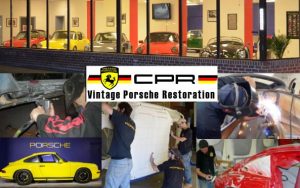 Keep up with the latest news and events  at CPR
Codrington Reading Room receives an incredible gift!